Hooch is the good-time, no stress, original alcoholic lemon brew.
It began life in the 90s – totally shaking up the scene. Relaunched in 2012, it’s a classic still beloved by its original drinkers, whilst a new generation of ravers and misbehavers have fallen for that iconic Hooch zing.
Powered by the same values and beliefs that made Hooch a 90s classic, we continue to deliver great tasting, easy drinking liquids to those looking for outrageously refreshing good times. With humour as sharp as our lemons and an attitude as easy going as our liquids, you can’t go wrong with Hooch.

1995
Hooch first launched, as Hooper’s Hooch Alcoholic Lemonade. At its peak, 2.5 million bottles of Hooper’s Hooch were sold each week in Britain, and it was the market leader for alcopops with up to 70% of the market.
1995
2002
After fuelling partiers for seven years and becoming a nightlife stable, Hooch was discontinued.
2002
2012
Following a ten-year hiatus, Hooch was re-launched by Global Brands, under licence from MolsonCoors (UK) as Alcoholic Lemon Brew with new added flavours of Orange, Blackcurrant, and Apple.
2012
2014
This was the start of the Hooch and Keith Lemon collaboration with the "HOO’s for and OOOCH" campaign Hoo's For An OOOCH Hooch TV Advert - Click here to watch​
2014
2015
"Find the H" campaign gave fans the chance to win 1000s of prizes from Hooch merch to a hang-gliding experience in Brazil Keith Lemon tries to find a hidden Hooch "H" - Click here to watch
2015
2016
Hoola Hooch was launched, adding a tropical twist to the Hooch range. By this time, Orange, Apple, and Blackcurrant had been discontinued.​ Hooch also teamed up with four Vine Stars for the "The Outrageously Refreshing" campaign, creating a comical music video in Mexico. Leslie Wai - Bottle Drop (Music Video) - The #OutrageouslyRefreshing Sound - Click here to watch
2016
2017

"Live the Hooch Life" campaign with the sponsorship of Boomtown festival and start of the Rakuten partnership.

Pink Hooch was launched. Reinventing pink drinks with the "Not Pretty in Pink" campaign, it soon became the most successful RTD launch of 2020.  ​

In the same year, the "Keep it Hooch" campaign occurred. This activity rewarded ultimate Hooch fans with a membership in the super exclusive Il-Lemon-Ati, where they gained access to special merch, free stock and early access to new drinks.

Hooch kicked off the year by expanding its spirit range with the launch of Lime Vodka, making the citrusy spirit trio into a quartet.

As part of the “Keep it Summer” campaign and aim of reengaging with the comedy scene, Hooch became the sponsor of the Soapbox Stage at the Kendal Calling festival. As part of this sponsorship, Hooch is running a star search looking for aspiring comedians or cabaret acts to perform on the stage at Kendal and gain a spot on the official line-up.

Get Social With Us

Doing Veganuary? We've got you! All of our tasty b

Rockin' up to the pub on Christmas Eve like...

Give your mates what they 𝙧𝙚𝙖𝙡𝙡𝙮

Drinks for your Hooch-mas get together? SORTED!

FATHER HOOCH-MAS IS BACK WITH ANOTHER EPIC MERCH G

Cans at the ready, it's game day!⚽ Guess the sco

We couldn't resist the AI trend 👀 Which one is

BRING A BOARD NIGHT: HOOCH-MAS EDITION 😎 📸:

Doing Veganuary? We've got you! All of our tasty b

Rockin' up to the pub on Christmas Eve like...

Give your mates what they 𝙧𝙚𝙖𝙡𝙡𝙮

Drinks for your Hooch-mas get together? SORTED!

FATHER HOOCH-MAS IS BACK WITH ANOTHER EPIC MERCH G

Cans at the ready, it's game day!⚽ Guess the sco

We couldn't resist the AI trend 👀 Which one is

BRING A BOARD NIGHT: HOOCH-MAS EDITION 😎 📸: 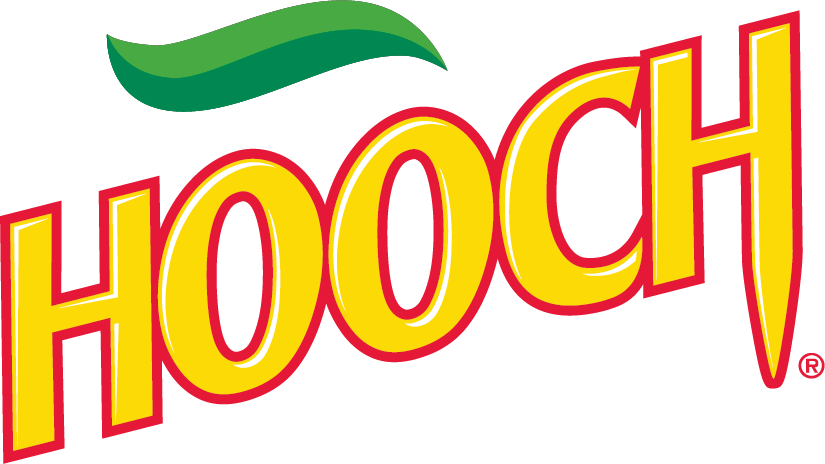 We have created what some have called ‘the beverage of the people’. An easy-going, smooth drinking, no-nonsense, boisterous alcoholic lemonade, its tropical sidekick Hoola Hooch, the bad ass and boujee Pink Hooch, and the new Orange Hooch.

By subscribing to Hooch you are confirming that you have read, understand and accept our privacy policy.